﻿Food+DrinksConcertsFootballContactAbout us
lokal lov. ...
news...
ON THE MENU
el Lokal BBQ Station is open
mo-fr 11.11am to 22.02pm
sa & su a bit later;)
R.E.S.P.E.C.T.
Our own house publication, providing an interesting look into what's what on our island and beyond...
Lokal LOV.
A special column giving a high-five to worthwhile articles and opinions all through the year...
Sihl water level
el Lokal in New York City
Paul Maurer has been a contributor to R.E.S.P.E.C.T. magazine and is translating the showcase previews for this website.
He currently lives in Spanish Harlem, also known as «El Barrio».
Actually originally from Altstetten ZH, he's been living in New York for quite some time, working for several ad agencies as an art director. (For this he had to give up playing football for Ballspielclub ZH).
In recent years, he's been dedicating himself to the promotion and sale of art by artists who live in Cuba, to art lovers in Yankeeland and beyond.
Have a look: His website is cubartenewyork.com and his e-mail is cubarte_ny[at]netzero.net 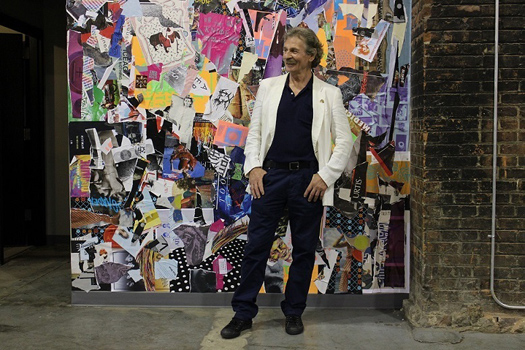